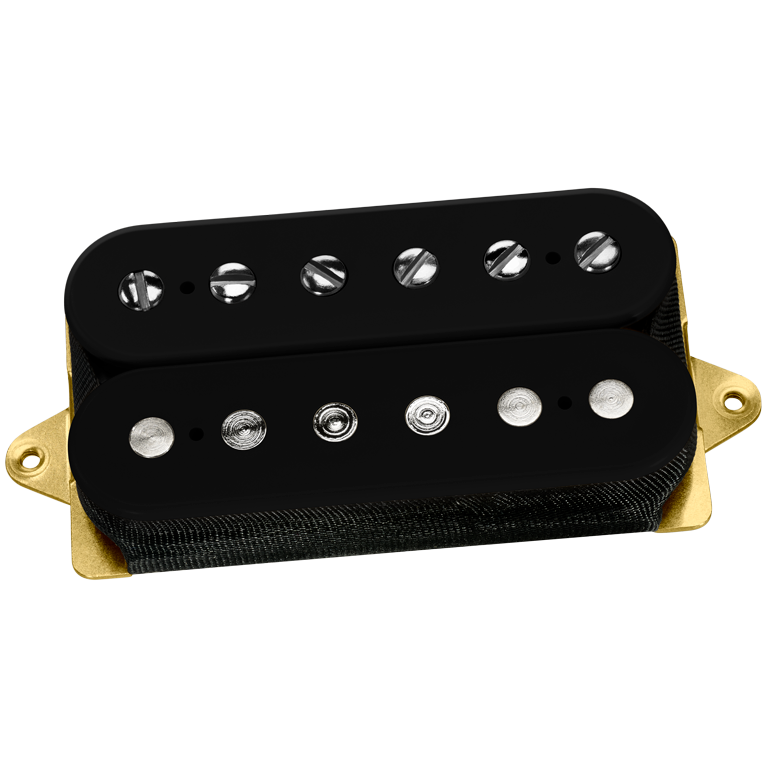 The sound of a Norton® is right between FRED® and The Tone Zone®. It’s got some FRED®-like harmonic overtones that can only be described as nasty, with more of the power and mid-range of the heavyweight Tone Zone®. The same patented dual-resonance design used in FRED® and The Tone Zone® delivers a sound that’s hotter and “bigger” than any vintage model, but not as loud as a distortion-class humbucker. Norton® might be our most versatile bridge pickup. Combine it with a wide choice of neck pickups like the Air Classic™, PAF® 36th Anniversary, PAF Pro®, and Air Norton™.

Norton® was originally designed to extend the tonal range and power of standard output humbuckers without going over the top. It's more modern than a PAF® sound: the benchmark Gibson® Les Paul®/Marshall combination yields more midrange crunch and high frequency pick harmonics than vintage-style pickups were capable of putting out. Norton® is really good for opening up the sound of mahogany set-neck guitars.