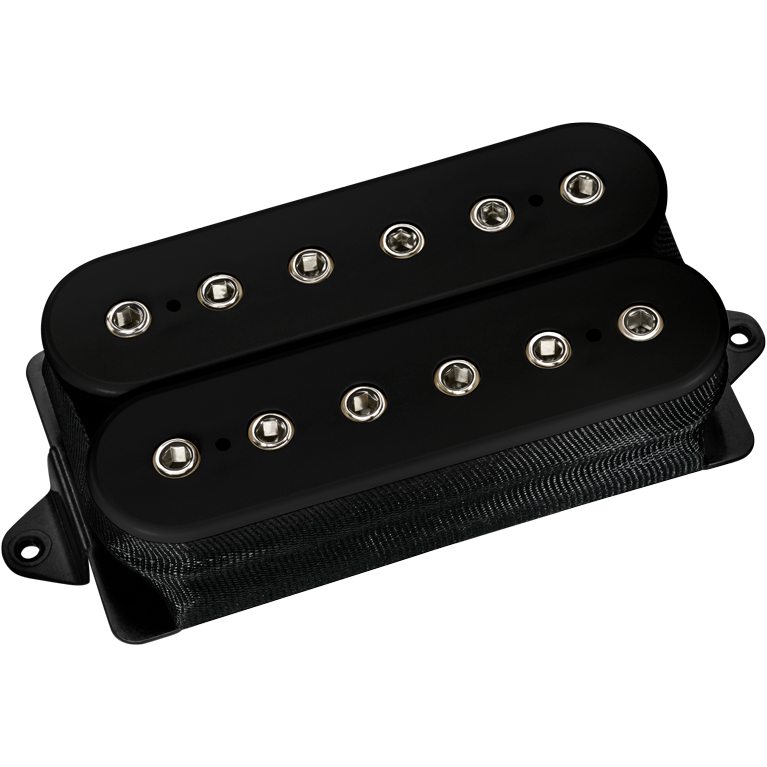 One thing has stayed consistent throughout John Petrucci’s long and successful career: the DiMarzio® pickups in his guitars. John has been pushing the envelope of progressive metal since the late eighties, and the DiMarzio® LiquiFire™ Neck Model resulted from our most recent collaboration with John. He used it throughout Dream Theater’s tenth studio album, "Black Clouds & Silver Linings". John swears this is the best live and studio sound he has ever had. He wanted a neck pickup with a flowing, singing solo tone when used with a heavily overdriven amp and a clear chord sound with a clean amp setting.

Since the mid 1990s, John's neck pickup sound has been based on either the standard Air Norton™ or the custom version in his Ernie Ball® guitars. The LiquiFire™ has several significant differences. Its treble response is warmer and smoother while bass response is tighter and brighter. The total sound has a more focused voice which works equally well for highly overdriven solos and complex, clean chords.